During the past weeks, many companies have had to manage in a new situation where the former work habits had to be revised and due to the emergency situation, it was necessary to find possibilities for the employees to work at home as much as possible. Actually, Elering was planning to implement Microsoft Teams already before the emergency situation arrived, but the emergency situation sped up the implementation of Teams. At first, Office 365 E1 trial licenses were applied that Microsoft had made available for everyone for free for 6 months after the COVID-19 virus had spread.

As the situation required speed, an important decision was made and in the first stage it was possible to use Teams only internally. It was also possible to organise meetings with external parties. It was an understandable step, as until now Elering had offered IT services mainly as on-premises solutions, and Teams was one of the first cloud services to be implemented. In the next stage of implementation, document sharing with external parties and collaboration in teams will be set up. In cooperation with the people responsible for cyber security and information security, risks shall be analysed and managed and the necessary processes, user rights, etc. shall be established and trainings carried out.

As previously Elering had been using Skype for Business for communication and online meetings, both services were simultaneously used for a short period during the transition. A two part introductory training on Teams was carried out for the users, for which we used the Teams Live environment. The necessary instructions and short tutorial videos were also created. The first functionalities applied were Chat and meetings; also a general Team was created, as well as a few topic feeds across the company. The company information minutes are already held via Teams.

The service was quickly adopted by the employees of Elering, partly also thanks to the fact that people had previously used Skype for Business and some of the features of the environments were identical. Based on the initial feedback it was a little difficult at first to understand the differences between group (Teams) and chat. There is still a lot to discover and quite a bit of training to be done.

Comments from Aivi Eller, Information Manager of Elering: “Thanks to great cooperation and the experience of Primend in implementation of cloud services Elering managed to make a quick switch from Skype for Business to Microsoft Teams. We see great potential in Microsoft Teams both as a means of internal communication and group work and for communication with external partners when carrying out projects.” 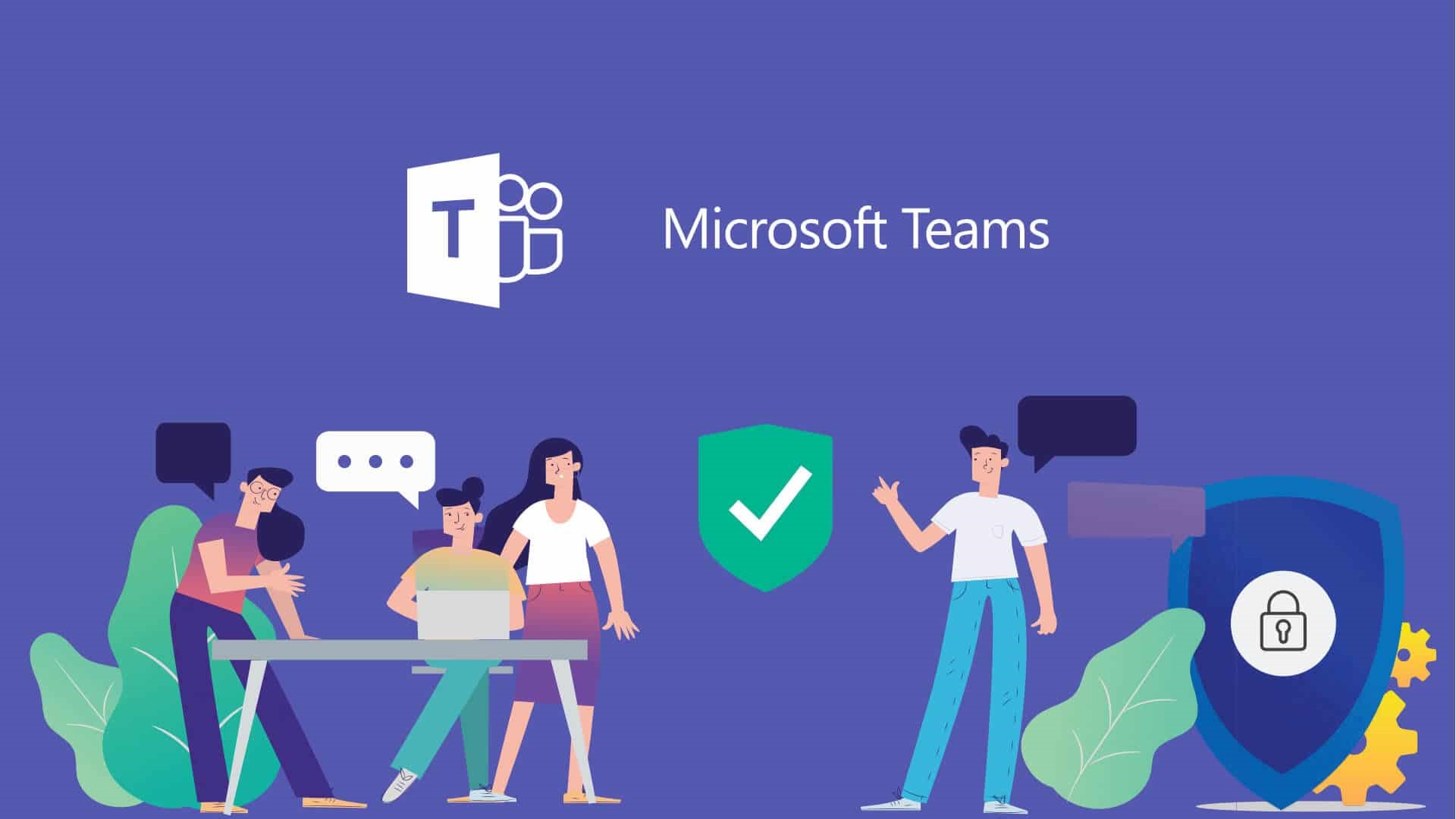